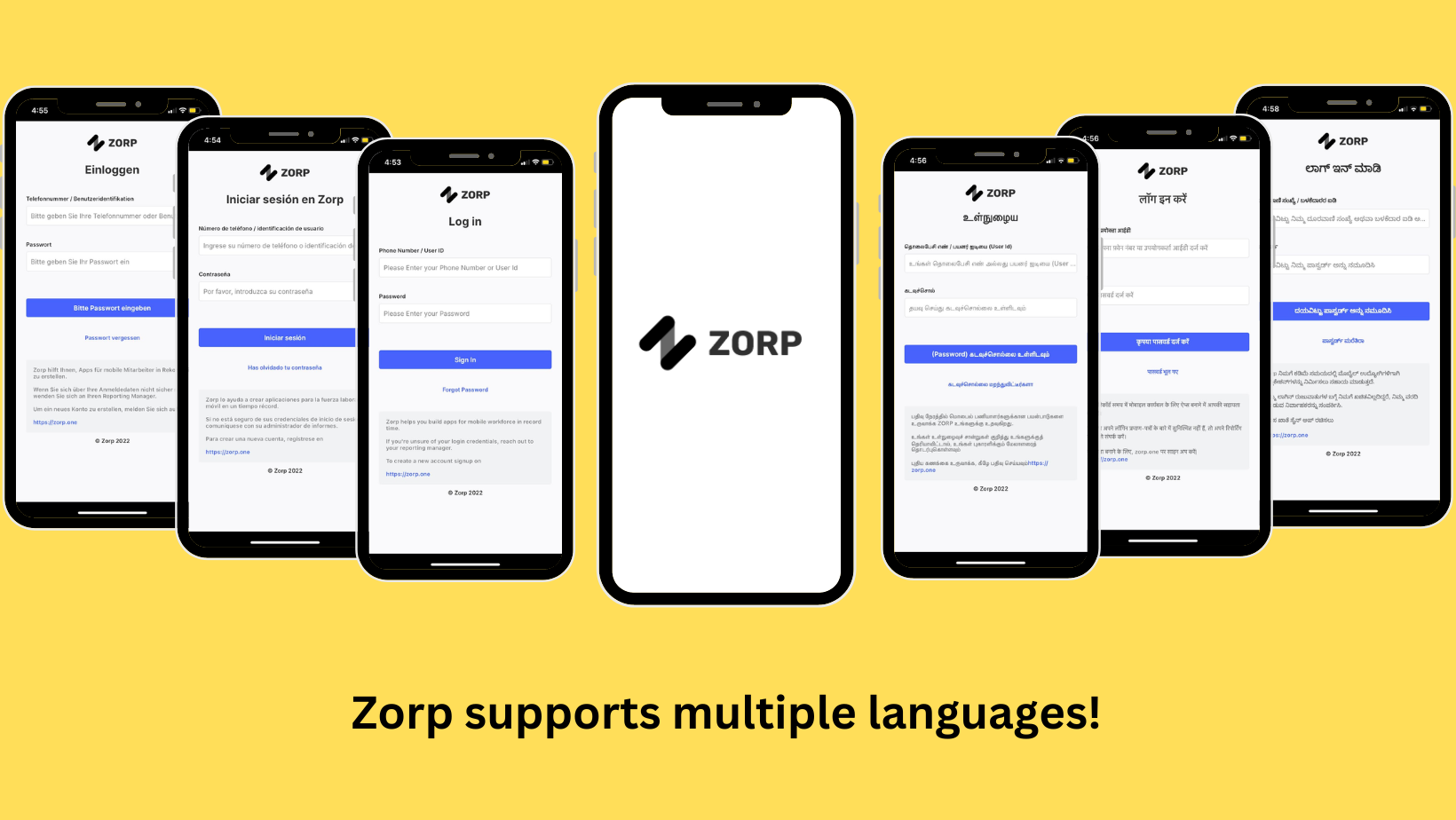 The Zorp app natively picks up your default language from your phone. You don’t have to specifically set anything. So, the same app can be used by different users in different languages based on their personal preferences.

Please note that the text given by the Zorp app will be automatically translated but the component text written by you while designing your app will not be automatically translated. You can add multiple languages by having different screens for users with different languages or by adding an if-else condition in the text display to identify the language and show the text in the corresponding language. 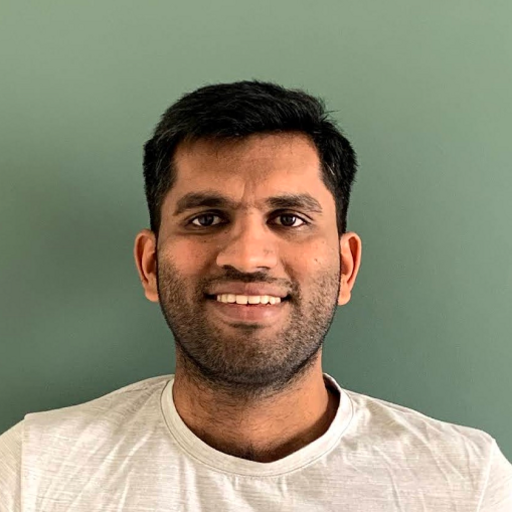 I'm a Husband, dog-parent, and cofounder of Zorp. I love systems thinking and behavior shaping.